WATCH “Preparing for the Storm”

REMEMBER WHEN A TROPICAL STORM OR HURRICANE IS APPROACHING: Taping windows is *NOT* helpful & will not keep glass from breaking.

Realize the forecast cone (”cone of uncertainty”) is the average forecast error over a given time – out to 5 days – & *does not* indicate the width of the storm &/or damage that might occur.

A weak surface low is over the Central Atlantic east of Bermuda but convection is weak. There is no surface reflection (low pressure) for right now, but this is a feature to keep an eye on as it could try to develop sneaky low pressure underneath. The system will drift a bit north or hold stationary through midweek.

In any case… one of the lead tropical waves is over the Caribbean & is marked by a well defined wind field but only weak showers. The American Global Forecast System (GFS) continue to jump on this wave *next week* with the development mainly over the Gulf of Mexico followed by an eventual hit somewhere along the Western Gulf Coast (has jumped around a lot) or Northeast Mexico possibly near the Labor Day weekend. The European global model on the other hand, still shows virtually nothing at all through next week in the same area. The UKMET shows some weak low pressure/troughiness from the Caribbean to the Gulf at the same time but – again – nothing significant. This would be quite the ‘coup’ for the GFS model if this wave does indeed develop in the long term. Overall conditions (not to mention the time of year) do appear to be at least somewhat favorable for a tropical cyclone, so this will be a feature to be carefully monitored because development *could* be late in the game which would have significant implications for areas that would be impacted. The wave, in other words, could be a late bloomer. I will say the GFS has had a generally good last 15 months or so when it comes to the tropics, so it cannot be ignored at this point, especially with a wave evident at the surface from which the model seems to develop its tropical cyclone.

Elsewhere…. virtually all the models do agree – but range widely on the details/specifics – on tropical cyclone development over the Central &/or Eastern Atlantic during the next couple weeks. The positioning & strength of the Bermuda high will be critical on where any systems might go & whether or not any tropical systems can move all the way across the Atlantic which would then be a threat for the Caribbean, Bahamas &/or U.S. coastline.

There have also been two typhoons over the W. Pacific during the past week. One went W/NW from the Philippines to near Hong Kong to China… a second recurved well east of Japan. If the wavelengths & trough/ridge succession remain intact & consistent – see analysis below from early Fri. – then this could point to the Caribbean wave eventually developing while heading W/NW… while an Atlantic system develops & recurves well east over the Atlantic. Another tropical storm has just developed & will move west for several days before gradually turning more northwest toward Japan. Something to watch & definitely not set in stone… but interesting nonetheless. 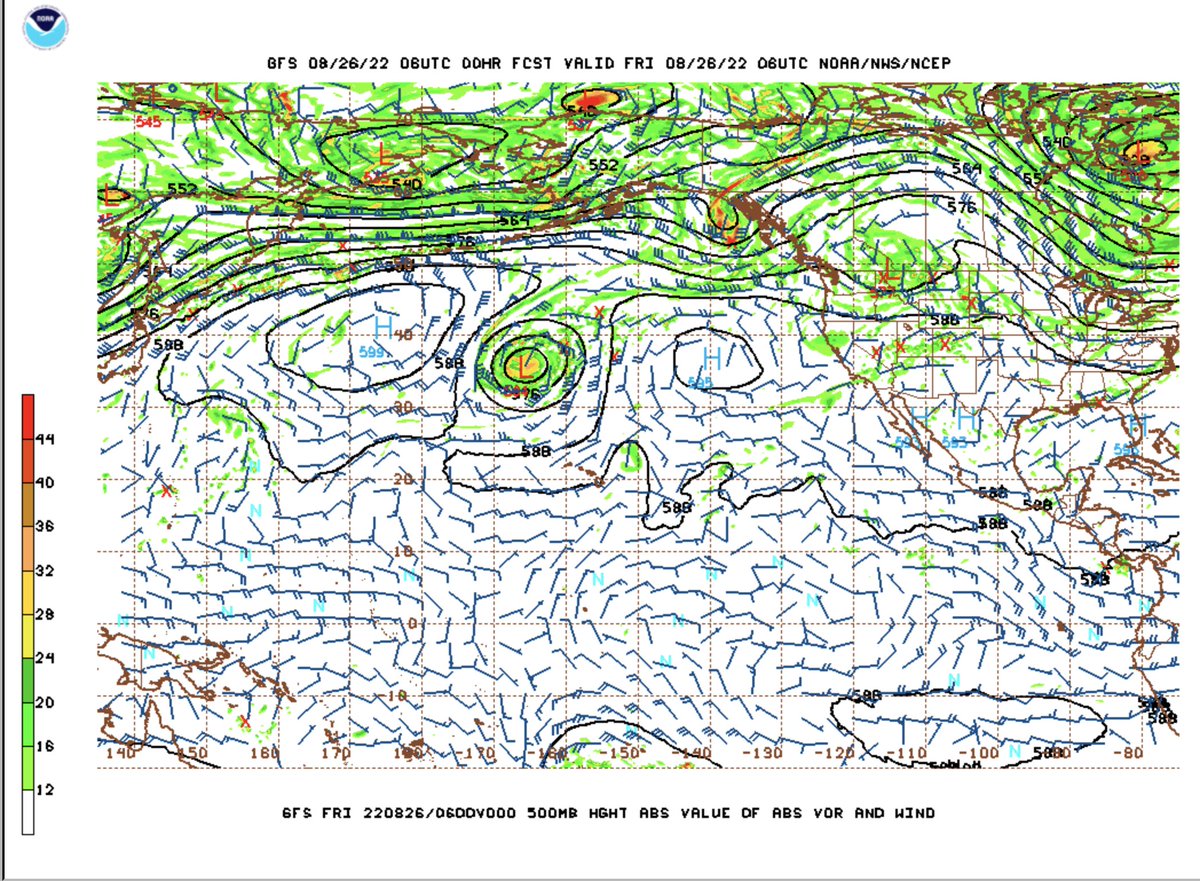 It’s suffice to say we’re headed toward the peak of the hurricane season in a couple weeks so climatology alone points to an uptick in activity. The more favorable conditions point to the same thing. At this point, it appears the first couple of weeks of Sept. may see several named storms while it remains relatively quiet through the rest of this month until possibly right at the very end (near the 31st).

The MJO is also evolving. In simplest terms: the green lines on the map below indicate “rising” air & *can* be more conducive for the development of tropical systems. The brown lines indicate “sinking” air which is generally less favorable. Sinking air (brown lines) has spread over the Atlantic indicating generally less favorable conditions for tropical cyclones while rising air is over the Indian Ocean & W. Pacific (where 2 tropical cyclones developed last week). A transition to rising air across the Atlantic is forecast in the coming weeks.

So time will tell & – in the end – just how significant the next few weeks might be from a tropical standpoint will be dictated by where any tropical systems go… if there are landfalls… & then how strong the system is or isn’t. Either way, it’s time to be vigilant & prepared as we reach the peak of the hurricane season. 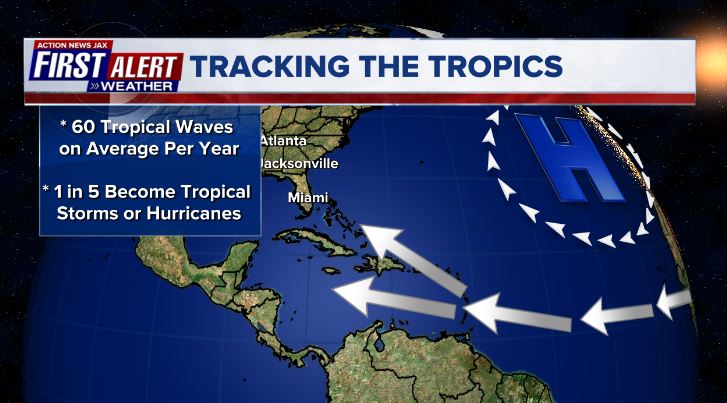 If we go the rest of the month (next Wed.) without an Atlantic August named storm, it will be only the 3rd time in the satellite era (since 1961). By Aug. 23rd, the Atlantic has usually had 5 named storms… just 3 so far this season. 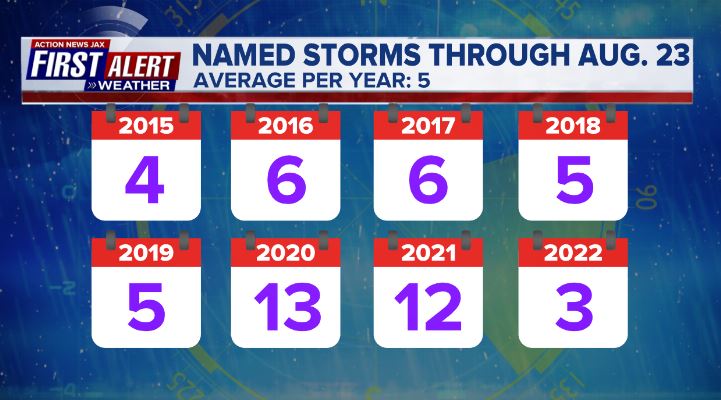 Averages based on climatology for the Atlantic Basin through Aug.:.

Saharan dust spreads west each year from Africa by the prevailing winds (from east to west over the Atlantic). Dry air – yellow/orange/red/pink. Widespread dust is indicative of dry air that can impede the development of tropical cyclones. However, sometimes “wanna’ be” waves will just wait until they get to the other side of – or away from – the plume then try to develop if other conditions are favorable. In my personal opinion, way too much is made about the presence of Saharan dust & how it relates to tropical cyclones. In any case, we’ve had several large dust plumes spread west to the Caribbean & Gulf with the peak of Saharan dust typically in June & July.

2022 names….. “Danielle” is the next name on the Atlantic list (names are picked at random by the World Meteorological Organization… repeat every 6 years). Historic storms are retired [Florence & Michael in ’18… Dorian in ’19 & Laura, Eta & Iota in ‘20 & Ida in ‘21]). In fact, this year’s list of names is rather infamous with “Charley”, “Frances”, “Jeanne” & “Ivan” retired from the ‘04 list (all hit Fl.) & “Matthew” was retired in 2016. The WMO decided – beginning last year – that the Greek alphabet will be no longer used & instead there will be a supplemental list of names if the first list is exhausted (has only happened three times – 2005, 2020 & 2021). The naming of tropical cyclones began on a consistent basis in 1953. More on the history of naming tropical cyclones * here *.

Surface analysis of the Gulf:

The last week of August is notorious when it comes to Atlantic hurricanes. Aug. 24th is 30 years since Cat. 5 Andrew steamrolled through far South Florida virtually wiping out Homestead. 5 years ago on Aug. 25th, Cat. 4 hurricane Harvey hit the Texas southeast coast then stalled resulting in biblical rainfall amounts. 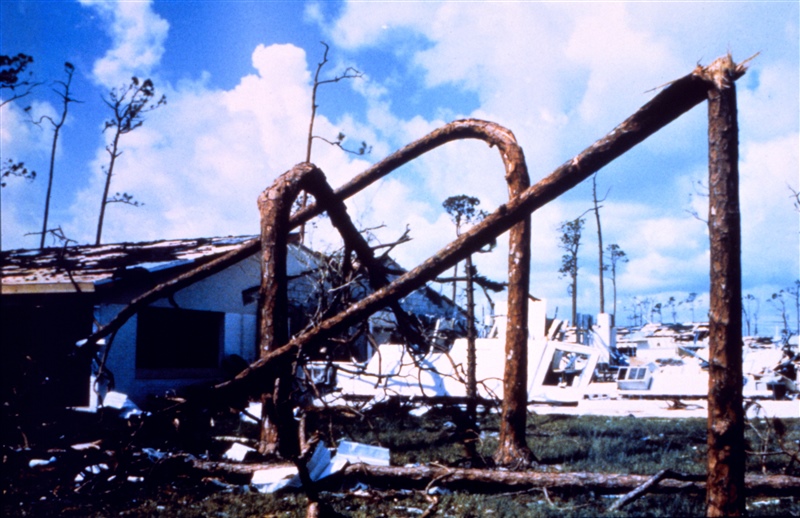 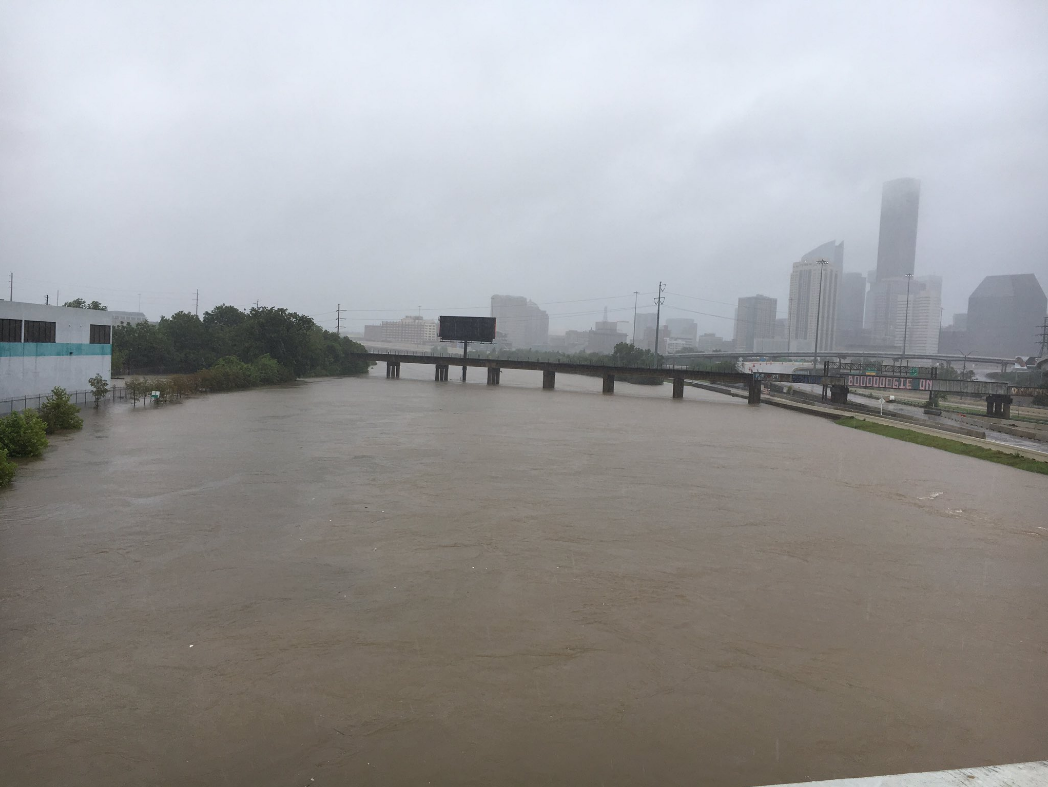 “Hinnamnor” could impact parts of Japan late in the week:

How Safe Is the Salmon on Your Plate?